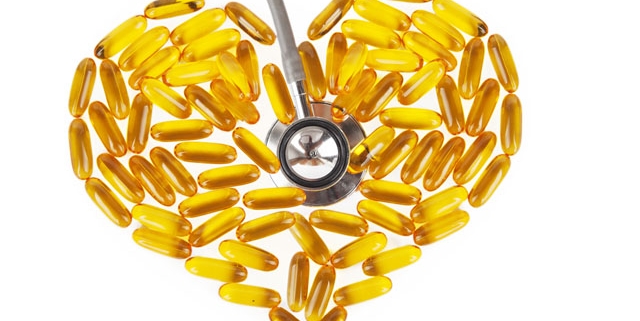 A new blood test available can now answer these questions for you. Omega 3’s are the beneficial fats found in your fish oil. The Omega 3 blood test can accurately measure the amount of Omega 3’s in your blood, this is great news because the amount of Omega 3 in your blood is a better predictor of heart disease than any other test. You may be wondering why your doctor hasn’t ordered this test for you, the answer to this is really simple, the findings of the test will not result in a prescription so none of the major pathology clinics have it available for patients. It’s a sad truth but the reality. The good news is that it can now be done at home with a simple finger prick test.

So are Omega 3’s really that big a deal?

There are not many things that are proven in healthcare or science in general. However, the benefits of Omega 3’s are without question. Period. Omega 3‘s, particularly in the form of fish oil, and krill for that matter, are probably the most extensively studied nutrient of all time and are probably the single most important supplement you can take for your health.

In the early 70’s it was discovered that the Eskimo population of Greenland did not develop heart disease or diabetes at all. Now this was extremely confusing for the scientists at the time as the Eskimos got about 98% of their energy from animal consumption especially high in fat. Now this discovery went against everything that was currently thought at the time, which was that high fat diets caused heart disease.

It was found that Eskimos living traditionally (as hunter gatherer’s) had lower total cholesterol and trigliceride levels than western European people even though they were eating much higher percentages of fat in there diet. They were also found to have much better cholesterol and trigliceride levels than Eskimos living in a non-traditional environment, removing a genetic explanation. – The Lancet. 1971 June, PLASMA LIPID AND LIPOPROTEIN PATTERN IN GREENLANDIC WEST-COAST ESKIMOS

So why did the Eskimo’s not develop heart disease?

Simple, they were eating marine animals that are extremely high in Omega 3 poly-unsaturated fatty acids (3-PUFAS).

A diet high in Omega 3 fatty acids reduces the risk of heart disease by lowering blood pressure, thinning the blood, reducing plaqueing in the arteries and reducing inflammation (also important in cancer).

In fact, it has been proven that high Omega 3 intake is more effective at preventing deaths from heart disease than cholesterol lowering medications (statins).

Statins, which work by lowering cholesterol are one of the most prescribed drugs on the planet.

The scary thing is that most doctors don’t even know this or they deliberately ignore these research findings but continually prescribe cholesterol-lowering medications over advising dosing with fish oil which is more effective and does not have the negative side effects.

Have fun getting healthy.

Follow Me!
Get the Benefits of Exercise in Just 10 Minutes or Less!

Enter your details below to claim this special offer. One of our team will be in touch to book in your initial consultation.